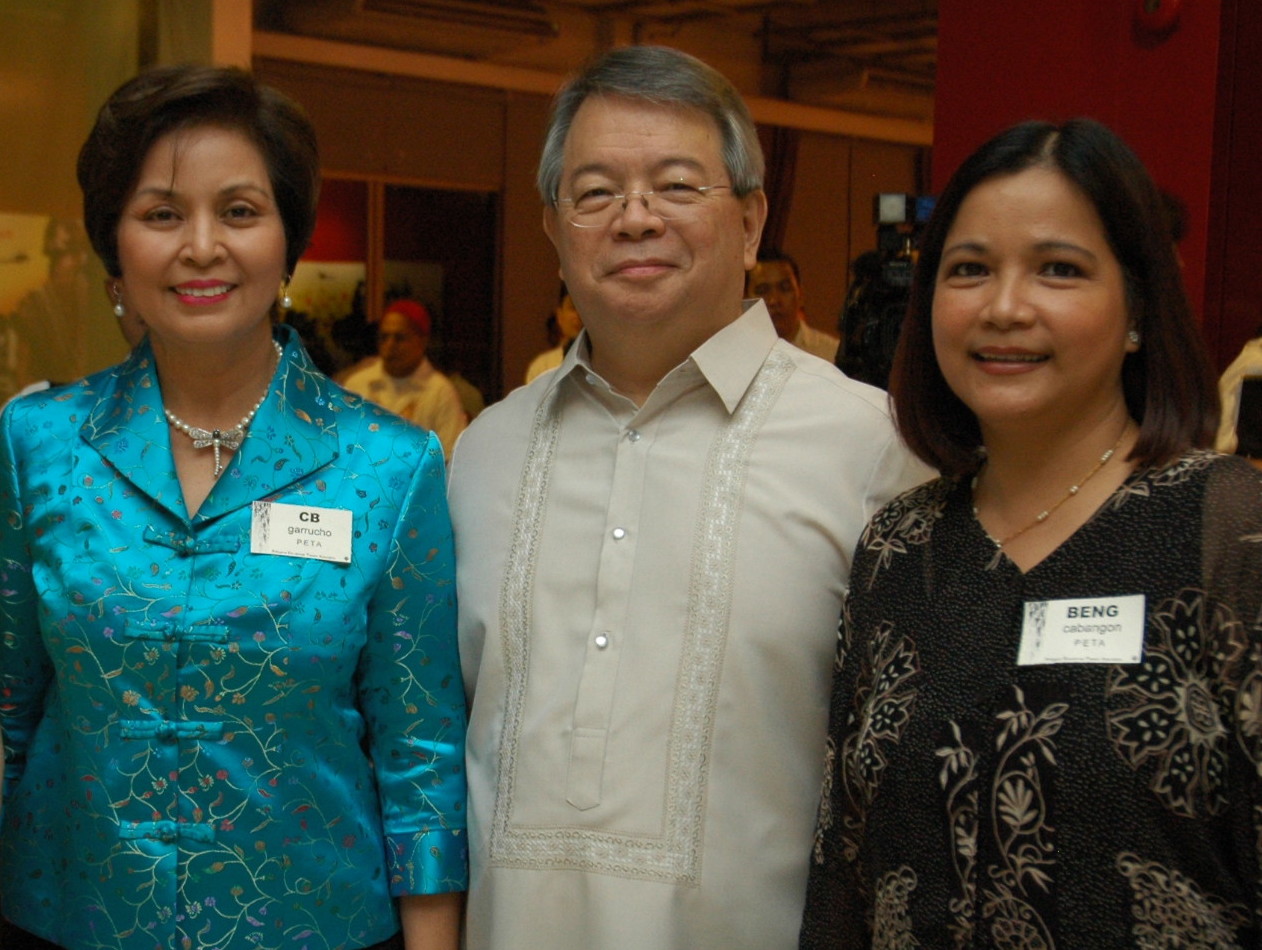 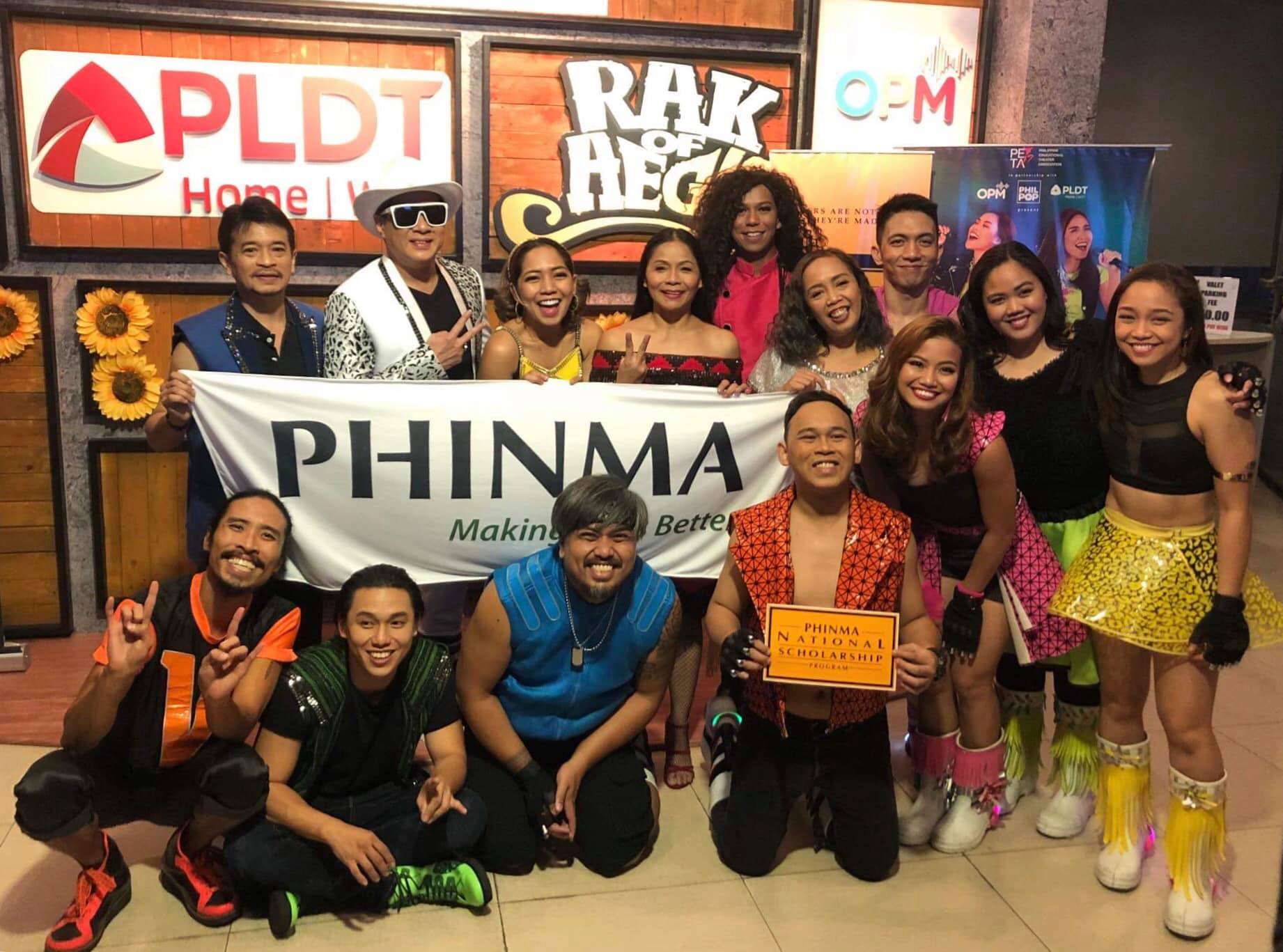 PHINMA supported the 7th Season of Rak of Aegis, and its online streaming in 2021 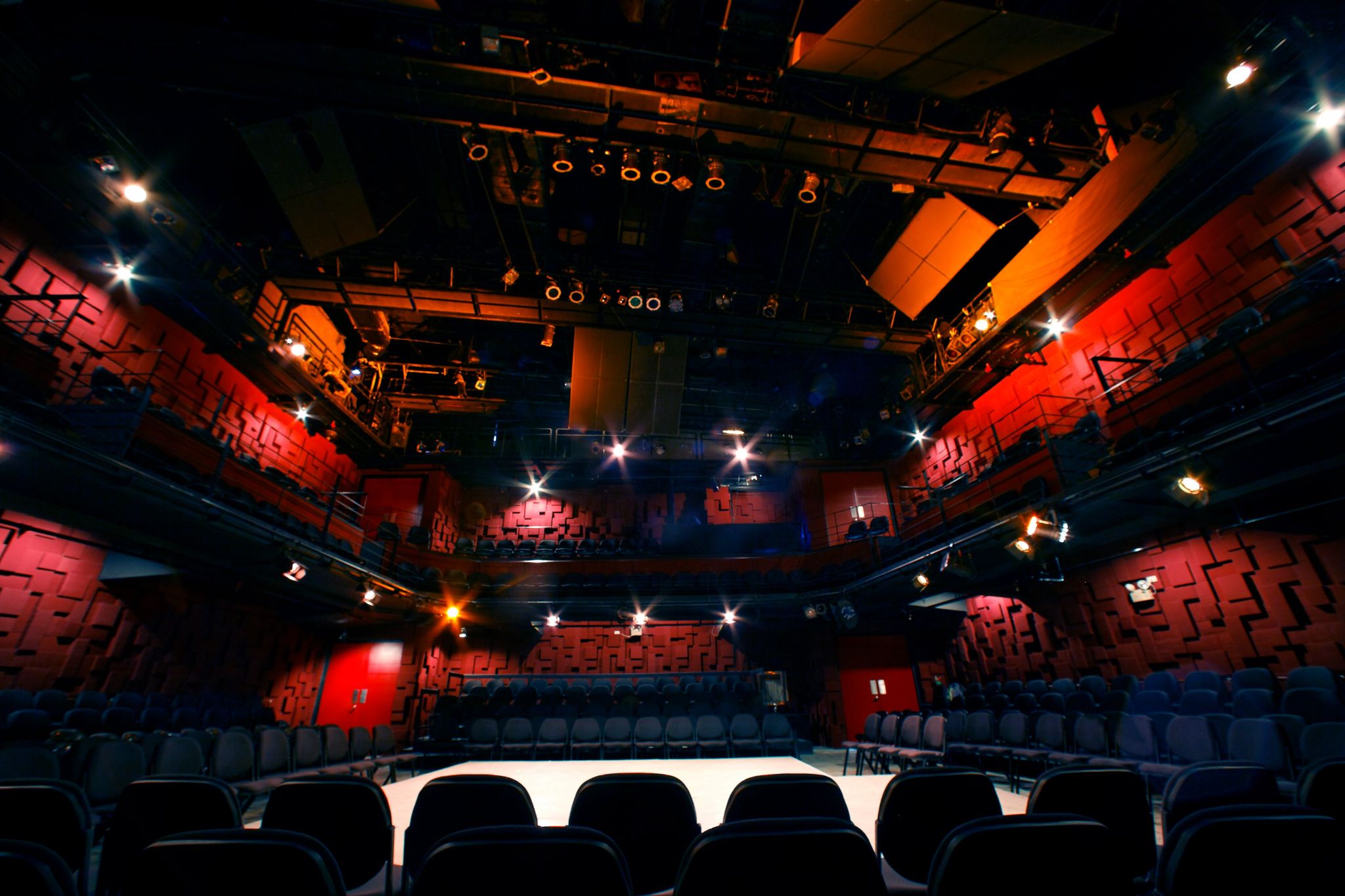 Inside the PETA-Phinma Theater. The PHINMA Group is the biggest local contributor to the establishment of the PETA Theater Center, which houses numerous performances of PETA and its partners.

Quezon City, Philippines – The protracted COVID-19 pandemic has made quarantine-weary Filipinos realize what are truly essential - food for the body as well as food for the soul.

And it is the latter that has been in severely short supply since the devastating health crisis struck in March 2020, due to the continuing restrictions on public performances and mass gatherings to contain the highly contagious virus.

The 54-year-old Philippine Educational Theater Association (PETA), however, believes that the show must go on to serve the people, and it has managed to do so despite the dire circumstances, thanks in no small part to corporate partners of long standing such as the PHINMA Group.

The PHINMA Group, for example, was the Double Platinum Corporate Partner that helped PETA mount the successful online streaming of the multi-awarded musical “Rak of Aegis”, the most successful of its kind in Philippine theater history. PHINMA also distributed “Rak” streaming tickets for its scholars in its various schools.

These were just the latest in the long list of collaborations between PETA and PHINMA that dates back to 1990 when PHINMA Foundation signed on to be a major partner to mount the always-awaited PETA Summer Workshop Program.

Since then, the PHINMA Group has been a constant and reliable supporter of PETA’s major programs and various creative projects.

PHINMA, for example, was the biggest local contributor to the establishment of the PETA Theater Center, which houses numerous performances of PETA and its partners.

“PETA is grateful to PHINMA for its support in the establishment of the Theater Center and helping us in our efforts towards sustainability. For many years, the partnership between PETA and PHINMA has allowed us to pursue our common mission of providing relevant and meaningful education for the youth through the arts. Thank you PHINMA for making our cultural work an essential ingredient in education,” said PETA Executive Director Beng Cabangon.

Aside from the monetary contributions, PHINMA has also consistently sent its scholars to the various plays, workshops and festivals organized by PETA, as it passionately believes in the value of arts in general, and theater in particular, in enhancing the education of the youth.

For PHINMA, which has a number of higher learning institutions under its wing, it is a must to provide the Filipino youth a well-rounded education that emphasizes not just academics but theater as well, given its power to spark and foster ideas that can contribute to nation building.

“PHINMA as a business enterprise has so rightly pinpointed that investing in education is the only way for our country to prosper in the near future. It has invested in a number of educational institutions around the country, providing excellent and affordable education for Filipino youths in different parts of the country, fulfilling the urgent dreams of Filipino parents for a kinder future for their children,” said PETA President Cecilia Garrucho.

“But apart from believing in the importance of educating our young people, PHINMA recognizes the potent role of theater and the arts in fully educating our Filipino students to become thinking citizens- therein lies the treasure of the partnership between PHINMA and PETA,” she added. The PHINMA Group is committed to continue supporting education projects such as those mounted by PETA as it is, after all, in the business of building a stronger Philippines.

“Throughout our history of over 60 years, PHINMA has always sought to participate in building the Philippines into a progressive country that makes Filipino lives better. Our initial thrusts were on building our country’s physical infrastructure, thus we built enterprises to produce cement, steel roofing, paper. Over the last 17 years we have focused on our human resources through our initiatives in inclusive education geared towards the underserved in our society,” said PHINMA President and CEO Ramon R. Del Rosario Jr.

And in this thrust, PHINMA has found a strong partner in PETA.

“We also believe a nation’s culture is its soul, which must be nurtured if the nation is to fully serve its people’s interests. I have long had an affinity to theater, but PETA’s thrust of educational theater is particularly compelling. PETA and PHINMA are a natural match as we ultimately share a common vision of a better Philippines,” del Rosario said.

Indeed, with such generous help from committed partners such as PHINMA, PETA is encouraged to look beyond and emerge from the COVID-19 pandemic with a renewed commitment to pursue its noble mission to empower people and society through theater.